The Millennium: symbol or reality? 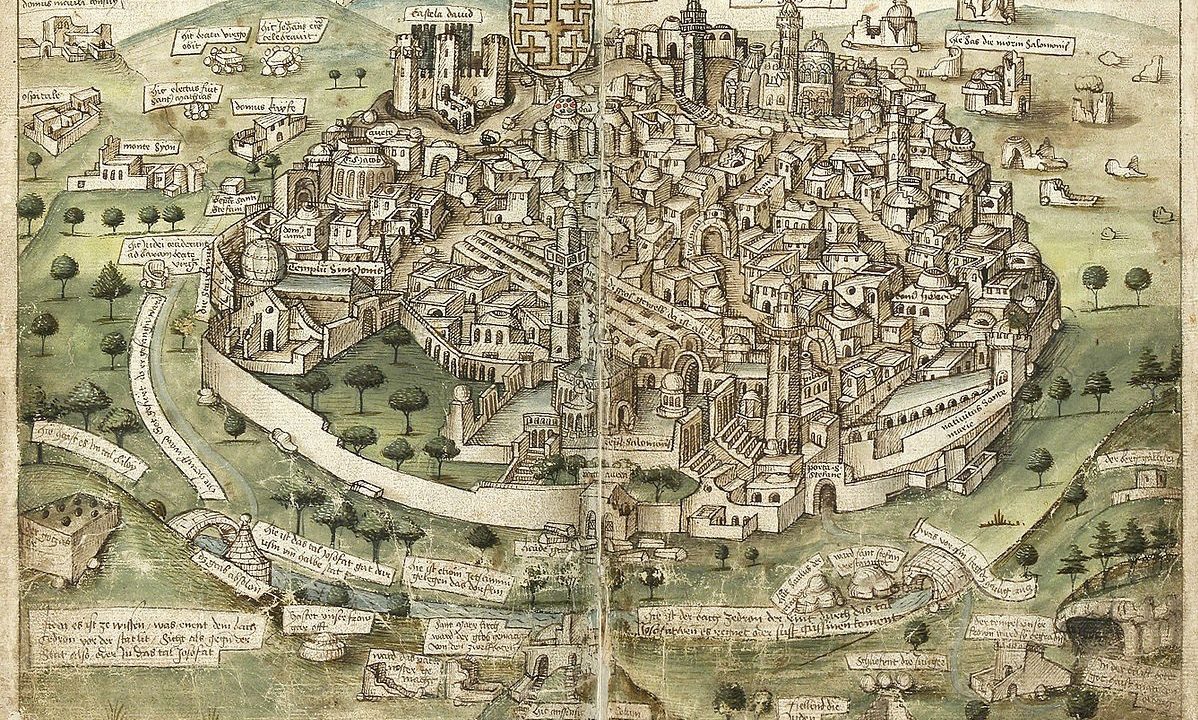 There has been an age-long debate/argument on whether or not the Kingdom of God will be a literal 1000 year period of time or if such language just refers to “a very long time.”

What difference does it make?

Well, here are 2 very important reasons why you should be made to care:

1. The symbol view gets rid of the 2 Resurrections.

2. The symbol view disrupts the very purpose of the Gospel as a 1000 year Millennial reign.

The 2 resurrections are book-ended by 1,000 years and not just a very long time.

Second, the symbol argument gets rid of the fact that Christians will rule with Christ for 1,000 years as John says in Rev 20.4-5

A common rebuttal to the literal view is that the prophets, Jesus and the Apostles don’t talk about a 1,000 years or even a first and second resurrection.

But remember that the Gospels and the letters of Luke are not the last words of Jesus.

The Revelation of John is!

It’s only here where we find clear, explicit language about 1,000 years and “the first resurrection.” Which implies a second resurrection.

Another popular objection is to say that “the book of Revelation is apocalyptic language, and should not be taken literally.”

Now, while it’s true that special care has to be employed when reading/studying biblical prophecy, my question would be:

What else would statements like “this is the first resurrection….and the rest of the dead did not come back to life after the 1,000 years were completed” mean?

If this type of language is merely symbolic representation, what then is it representing?

Blessed and holy is the one who takes part in the first resurrection.

And “the second death has no power over them, but they will be priests of God and of Christ, and they will rule for a thousand years” (Rev 20.6) simply means what it says.

I cannot consent to distort words from their plain sense and chronological place in the prophecy….Those who lived next to the Apostles, and the whole Church for 300 years, understood them in the plain literal sense.  If, in a passage where two resurrections are mentioned….the first resurrection may be understood to mean spiritual rising with Christ, while the second means literal rising from the grave;—then there is an end of all significance in language, and Scripture is wiped out as a definite testimony to anything…..If the second [resurrection] is literal, then so is the first, which in common with the whole primitive Church and many of the best modern expositors, I do maintain, and receive as an article of faith and hope. 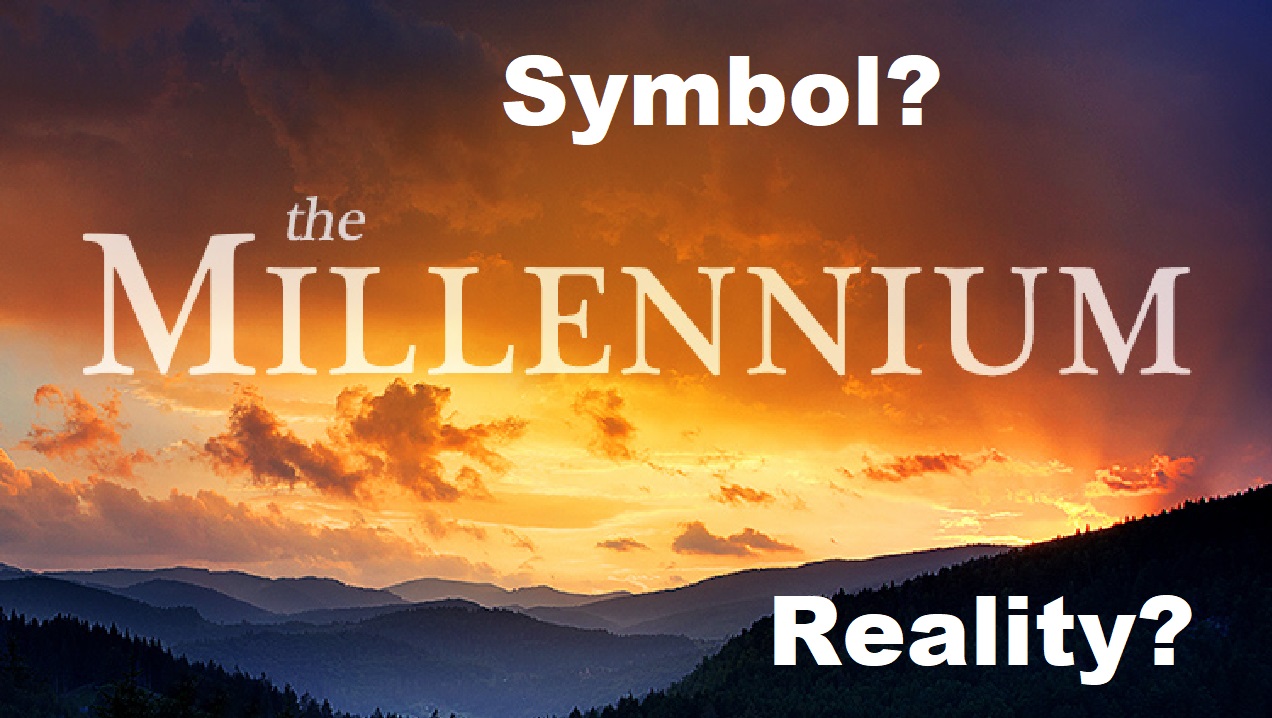 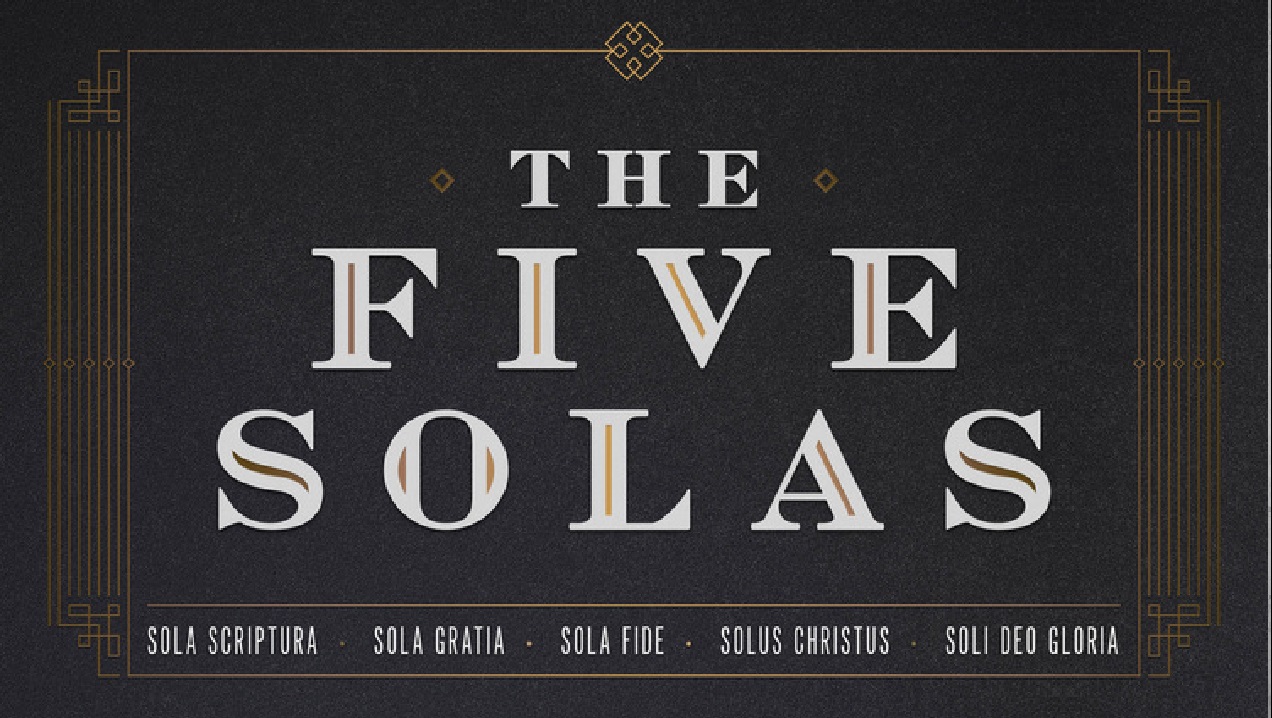 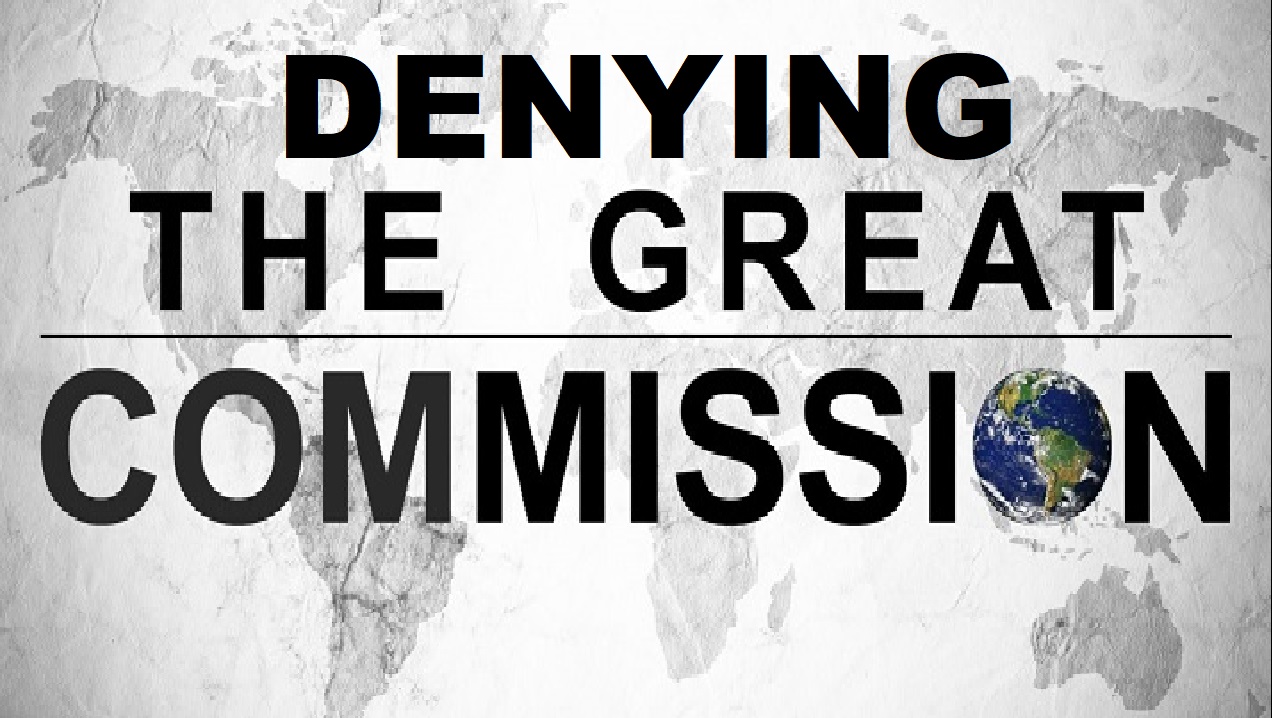