Scholars on the Political-Messianic Jesus 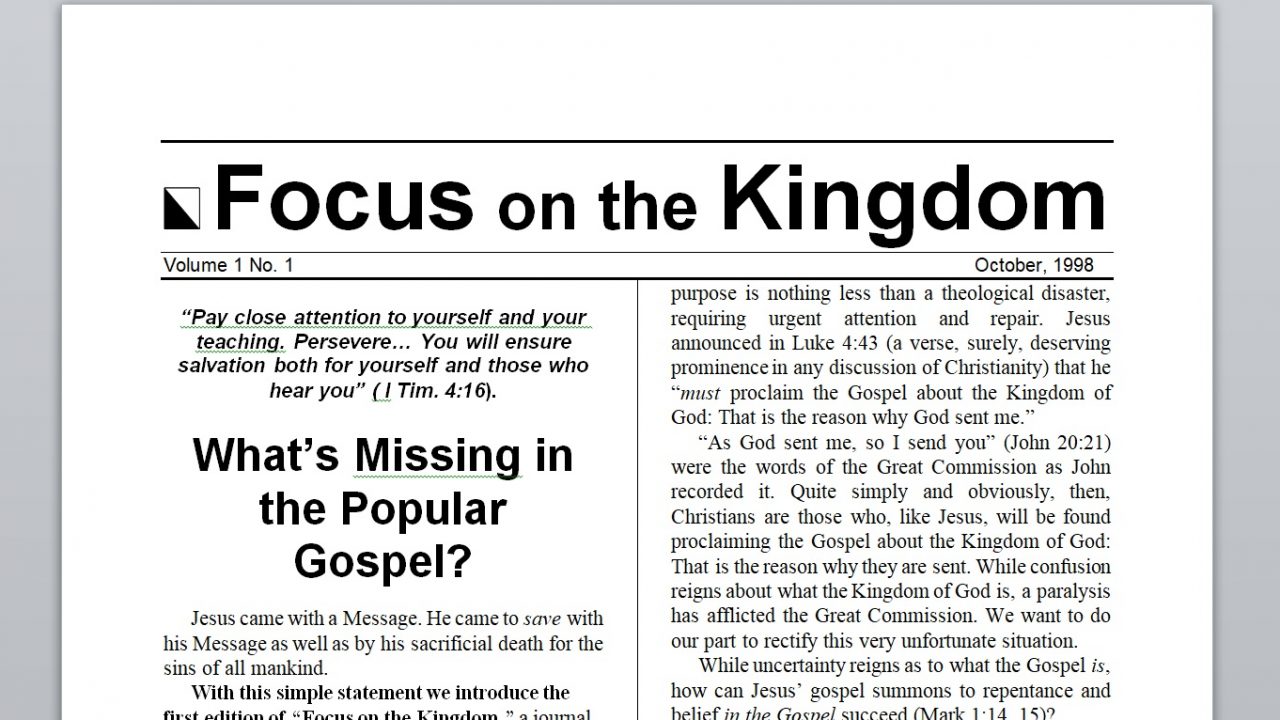 A NT expert writing about Jesus notes that: “he was not a particularly good political Messiah, but they claimed he was Son of David…It is likely that Jesus saw himself as Davidic Messiah. This was the most widespread of the conceptions of inaugurating figures, and it is the one best evidenced in the gospels. In part it would fit Jesus’ ministry as well, since Jesus saw himself as the leader designated by God over his incipient kingdom. In part it would fit ill, because Messiah was seen as a warrior leader, destined to establish a Jewish Empire to exceed David’s: and this Jesus was not…It is likely Jesus saw himself as Danielic Son of Man. Daniel foretold the overthrow of the heathen empires, pictured as a series of beasts, by God’s Kingdom, pictured as ‘one like a son of man.’ Sometimes in Daniel the beasts are the empires, sometimes their emperors; and this invited the same possibility for both God’s Kingdom and its ruler, especially as the phrase ‘son of man’ had been applied to the King of Israel in Psalms 8 and 80.”

We call our readers’ attention to this excellent summary of the Messianic hope existing in the time of Jesus. That hope was widespread and based on the Hebrew Bible (the OT). Jesus is the one who steps into the role laid out by Ps. 2, 8, 80; Daniel 7. This information is an indispensable key to reading the Bible intelligently.

But note now the large degree of unbelief implied in the quotation above: “In part this Messianic picture would fit Jesus badly because the Messiah was seen as a warrior leader destined to establish a Jewish empire on the earth.”

Biblical scholarship is plagued by failure to believe that Jesus is all the more proven to be the Messiah because according to both Testaments (see especially Rev. 19:6-21; Ps. 2) he will indeed in the future at his return perfectly fill the role of the warrior Messiah who will inaugurate by political force a revolutionary world government in a renewed earth. To deny this is to erase the whole point of God’s plan to bring about peace on earth through the Messiah and his followers. No wonder Christians are called “children of the Kingdom” and “disciples of the Kingdom” (Matt. 13:38, 52). They are the royal Messianic family in training — the aristocracy of the future, truly to be servant-leaders, under-sovereigns with Jesus. For this high calling, let us all prepare.

“Through much tribulation we will enter the Kingdom of God” (Acts 14:22).

“Do you not know that the saints are to manage the world? If the world is to come under your jurisdiction, are you incompetent to adjudicate upon trifles?” (1 Corinthians 6:2, Moffat) 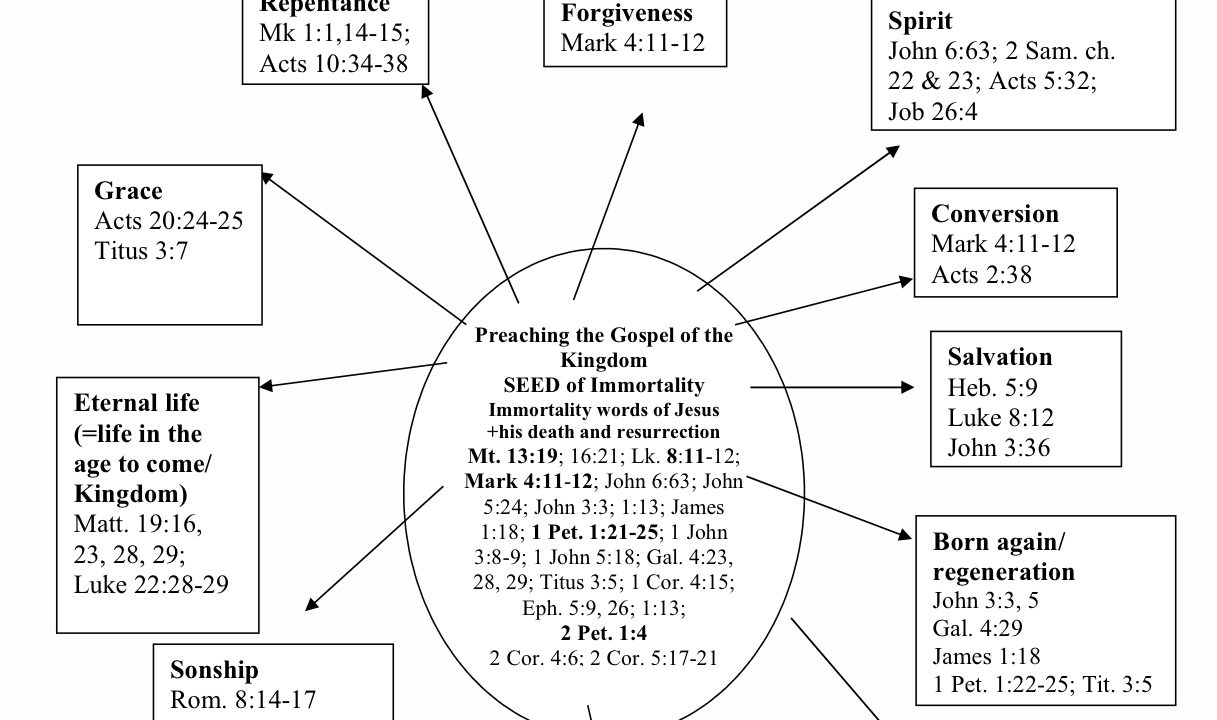 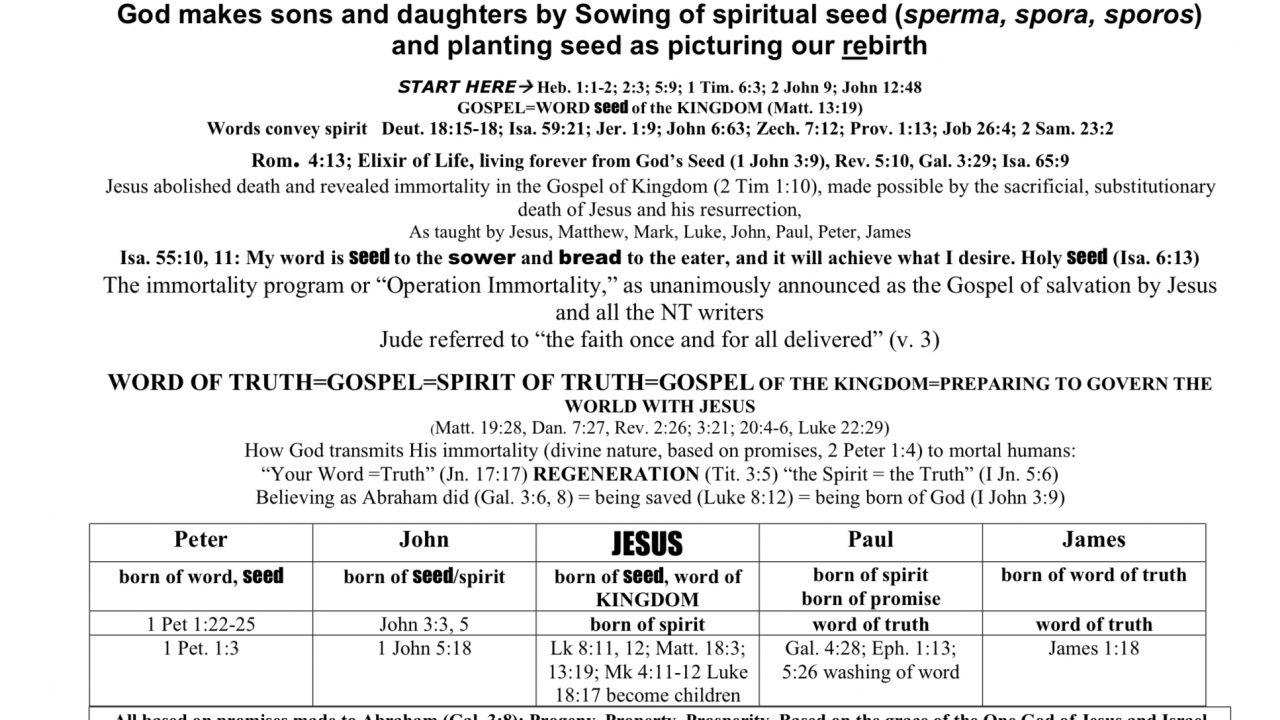 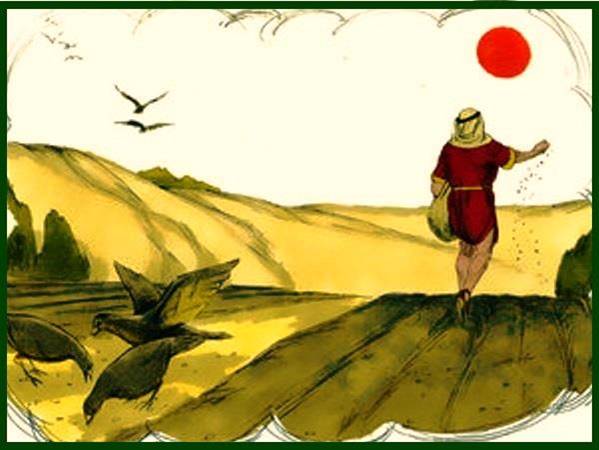