Will the Kingdom of God be an Autocracy or Confederacy? 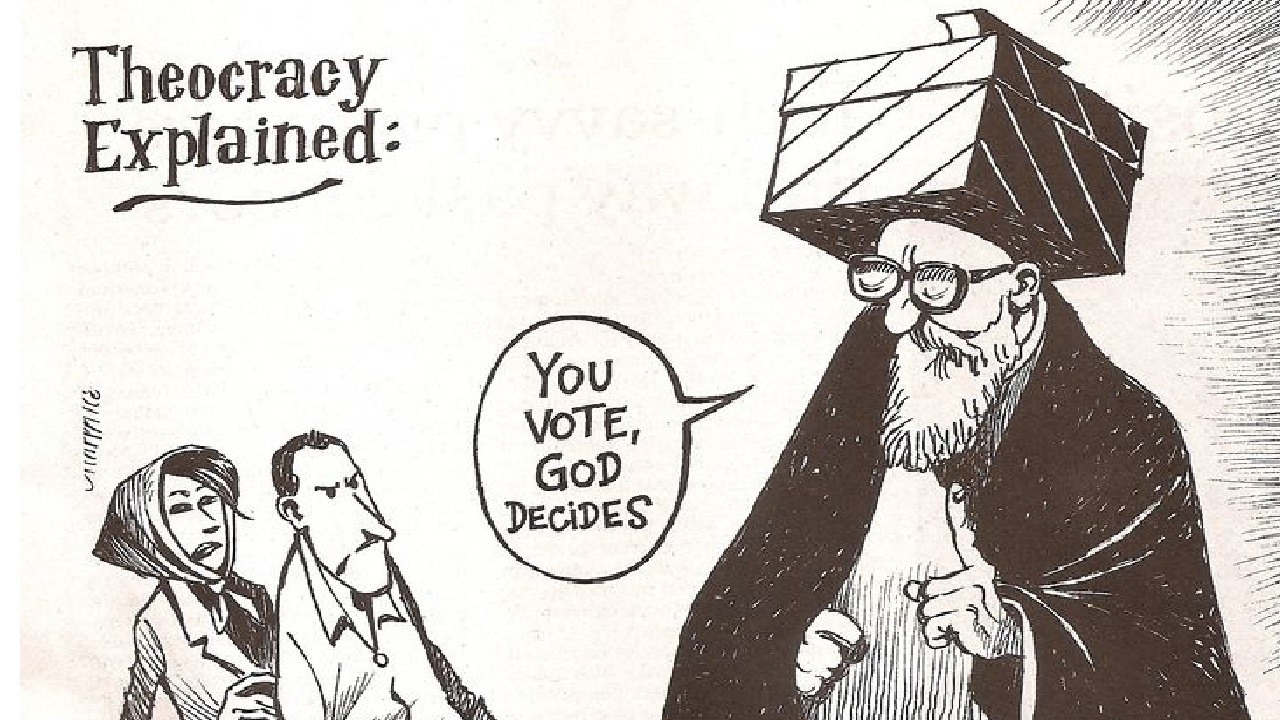 In that time Israel will be a third with the Egyptians and the Assyrians, a blessing in the midst of the earth, whom the LORD of hosts has blessed, saying: Blessed are my people whom I brought forth from Egypt; because they sinned before me I exiled them to Assyria, and now that they repent they are called my people and my heritage. Targum, Isa 19.25.

Biblical Commentary on the Prophecies of Isaiah, Volume 1, Franz Delitzsch:

Israel thereafter is no longer alone God’s people, God’s creation, God’s inheritance, but Egypt and Assyria are all these three things as well as Israel. To express that, the three titles of Israel are commingled, and each of the three nations obtains one of the precious names, that applied to Israel…

“The language of Isaiah 19.20-22 appears to have been consciously chosen to demonstrate that Egypt will share the same kind of relationship with the Lord as Israel did. The final expression of God’s positive plans for Egypt is, if anything, even more shocking that the previous two. He is not merely going to deliver Egypt and Israel from the Assyrian oppressors, he is going to join the three countries together in the common worship of the Lord! …Israel will fulfill the function that God promised to Abraham for his descendants (Gen 12.3). They will be a blessing to the world, a means whereby the blessings of God can come to all peoples, a means whereby the election of Israel is extended to everyone (Egypt my people, Assyria my handiwork, Isa 19.25).”

A New Testament Biblical Theology: The Unfolding of the Old Testament in the New, G. K. Beale:

“…the Egyptians will be identified as Israelite Semites [v.18], a likely way to connote that such allegiance indicates that one is to be reckoned as a native Israelite [Hebrew speaker]. In addition, that Egypt is also called My people adds to this impression, since My people (‘ammi) virtually without exception occurs elsewhere with reference to God’s people Israel [outside of 19.25 refers to Israel every other time, 25X]. Similarly, the expression that Assyria is ‘the work of My hands’ may have the same connotation, since the phrase work of My hands (or virtual equivalents with different pronouns) occurs only 4 times elsewhere in Isaiah, 3 of which refer to Israel as God’s work.”

An Exposition of the Old and New Testament Vol: 2:

[Egypt & Assyria] shall be as welcome to God as Israel. They are all alike his people, whom he takes under his protection: they are formed by him, for they are the work of his hands; not only as a people but as his people. They are formed for him, for they are his inheritance, precious in his eyes, and dear to him, and from whom he has his rent of honour out of this lower world…they shall all share in one and the same blessing.

[Israel will be] the third party, to wit, in that sacred league, whereby all of them oblige themselves to God. [Egypt & Assyria] are here put synecdochically for all the Gentiles.

Even though Israel language will be applied to other nations it is not done so at the expense of national Israel’s identify…The nations who are blessed are not incorporated into Israel, but they are blessed alongside Israel. Spiritual unity does not cancel national distinctions.

Jamieson-Fausset-Brown Bible Commentary, Isa 19.24: third—The three shall be joined as one nation. blessing—the source of blessings to other nations, and the object of their benedictions.

The third; the third party, to wit, in that sacred league, whereby all of them oblige themselves to God.

There shall be a triple alliance between them; Jew and Gentile shall be made one, the middle wall of partition being broken down; yea, Israel, or the Jews, shall be the third, or the Mediator between them both, or the means of uniting the Gentiles together, since the Gospel of peace was to go out from them, as it did.

Cambridge Bible for Schools and Colleges, Isa 19.24. shall Israel be the third]—member of the Messianic League. 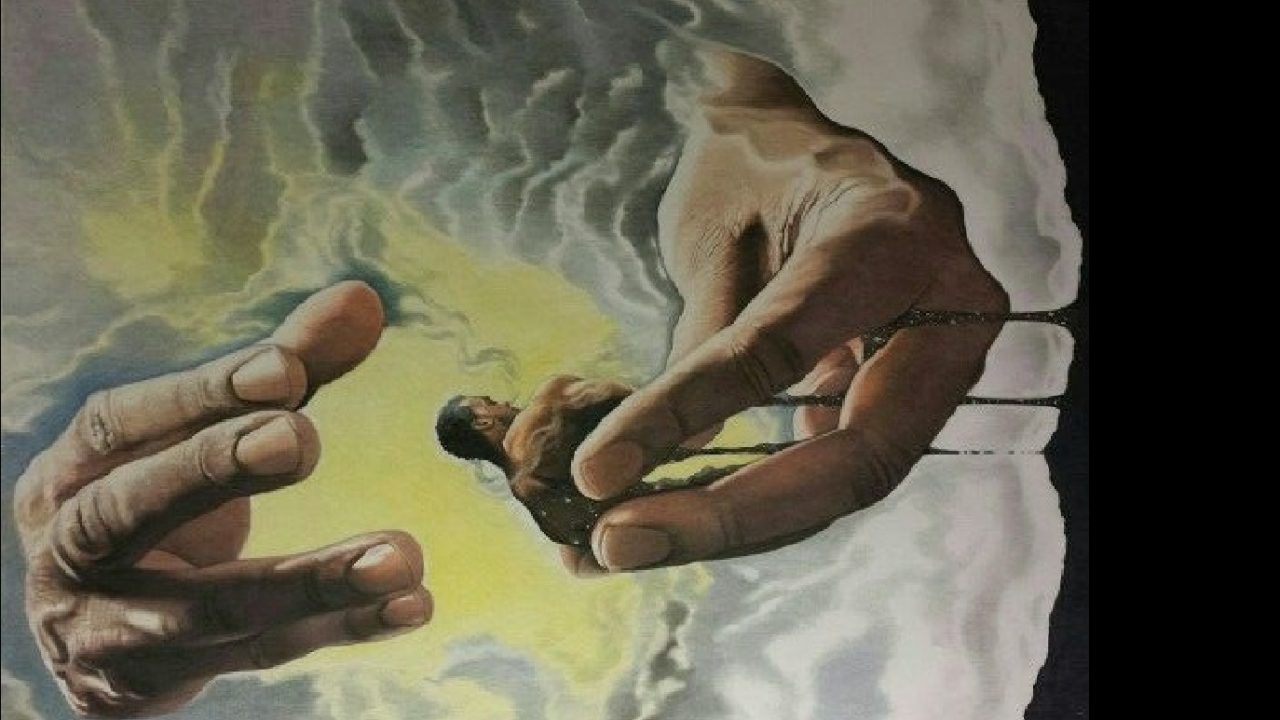 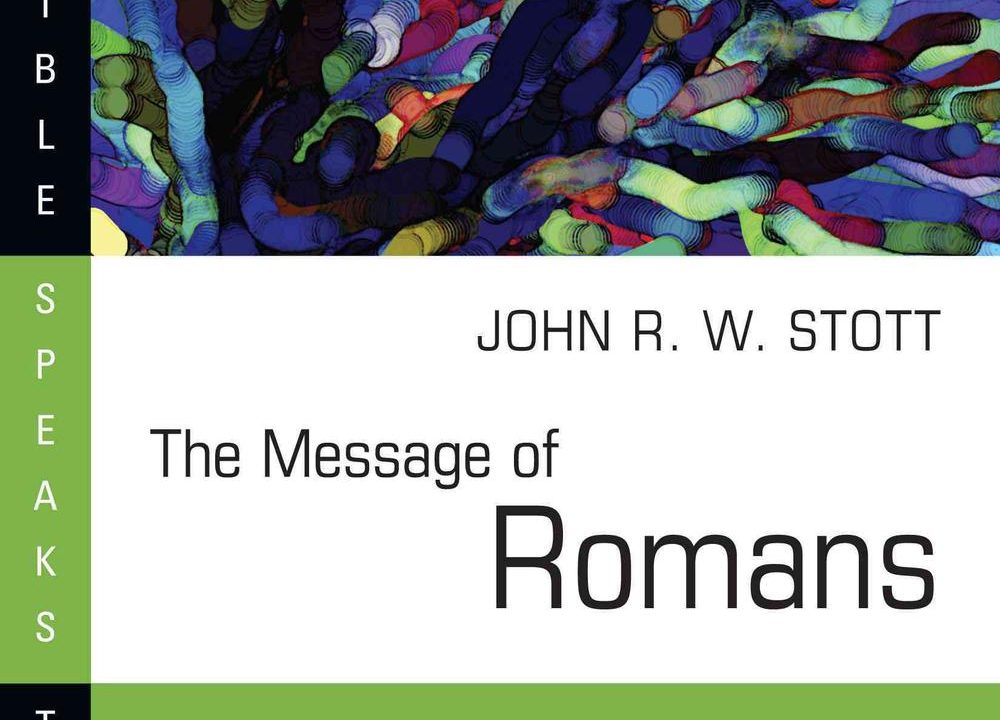 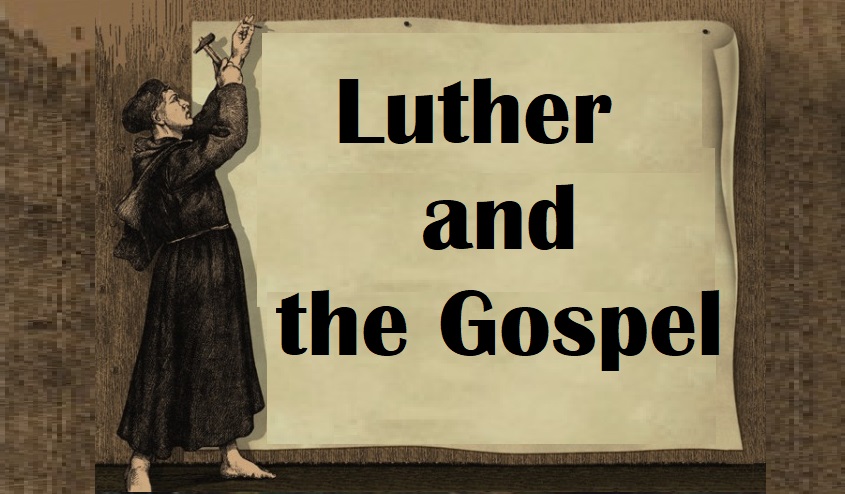